Ash forests are comprised of two main species, Alpine Ash (E.delegatensis) and Mountain Ash (E.regnans). Both these species are what is known as fire sensitive obligate seeders, and following fires do not re-sprout from dormant buds inside the stem or base, as all other Eucalypt species do. Essentially if an entire crown is scorched by fire, the tree will die. They do not have a long lived seedbank in the soil and outside of the protection of unopened woody capsules, the seed will not survive a fire. Locally, the species survival relies entirely on regeneration from seed held in the canopy and released after the passage of fire.

Ash forests provide vital ecosystem functions such as carbon storage, watershed protection and the structure that underpins the viability of whole communities of living organisms. They form a major part of the aesthetic setting for recreation and tourism and provide a plethora of other benefits to human, such as high quality timber and fibre. Without timely intervention with immediate re-seeding, many of these areas are likely to convert to non-forest environments.

Following the fires, the largest single native forest re-seeding program ever undertaken in Victoria was completed by the end of July. 11,586ha of ash forest was re-sown with 4682 kg of seed, about half of which was carried out in Gippsland. The preparation for the re-seeding was complex and biologically time constrained, as Alpine ash seed once sown, requires a period of very low winter temperatures in the forest before it will germinate in the following spring and summer. If sown too late, or if unseasonably warm conditions prevail, the chances of the seed making it through to the next cold winter, then later germinating and competing against already established plants is very low.

Deciding where to sow requires an understanding of the age distribution of ash forest, the severity of fire imposed on it, the presence of a friable seedbed for sowing and consideration of any in-situ seed supply. This is a complex task at any scale but is immense across the regional landscape impacted by these fires. The analysis involved requires high level GIS skills, mostly provided by Forest Solutions and supplemented by experienced practitioners who planned and guided targeted ground assessments by DELWP crews.

Fortunately a significant quantity of ash seed was held in store by DELWP and VicForests prior to the fires, although not enough to sow the entire fire killed immature ash area. Lower than normal sowing rates were used to try and stretch the sown area further and all the available Alpine Ash seed in Victoria was used. Hence the 2020-21 program will primarily focus on both replenishing seed stocks via an extensive seed collection program, as well as monitoring the outcomes of the 2019 and 2020 re-seeding.

DELWP and Park Victoria manage all the forest areas sown in 2020 and seed is proposed to be collected from both tenures for future fire recovery stocks. VicForests currently manage most of the seed collection, extraction and storage in Victoria, with the exception of DELWP’s Laverton and Mansfield facilities. A current agreement exists between DELWP and VicForests to facilitate the collection of seed for future fire recovery purposes. VicForests in turn engage highly skilled seed collection crews who obtain most of the seed by climbing selected trees and delimbing capsule laden branches for ground crew to prepare for extraction and storage. Underpinning and guiding the collection program are annual flowering surveys undertaken by Forest Solutions. These surveys predict collectable seed crops years ahead and have been conducted in State forests for decades.

Helicopters have been used extensively over the last 30 years to re-seed areas following timber harvesting and for fire recovery. Heli-seeding is a demonstrated cost effective method and negates the need for using ground crews in environments that can be inherently unsafe and where management of tree risk would be prohibitive at such a scale.

The scale and biological time constraints that this program was subject to was beyond what the established heli-seeding resources could achieve, so a fixed wing aircraft with a specialised seeder was also engaged and sowed a significant area. It was thought that the use of a UAV (or drone) may have been useful to sow smaller patches discreet from the broader areas, and efforts were made to investigate and trial this potential. The priority however was to sow larger areas first and use of the drones was then only considered to test it’s potential capability for future use. An 8ha was successfully sown near Ensay and will be reported on to help guide future consideration of drone seeding.

If you have any questions or information you want to share about our recreation sites please contact – cbushfire@gmail.com

Back to the recovery page 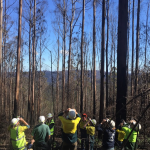 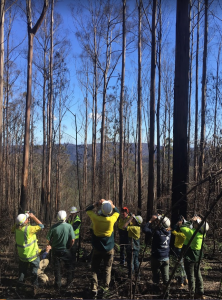 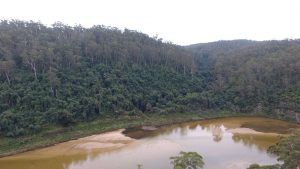 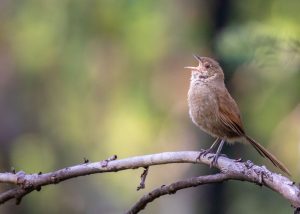 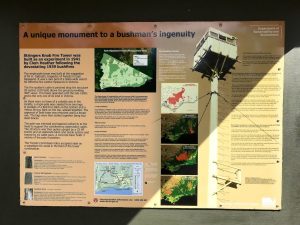 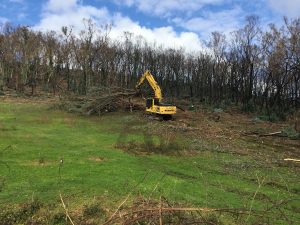 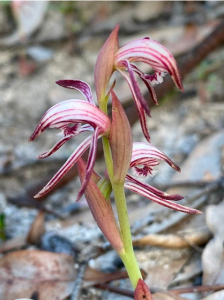 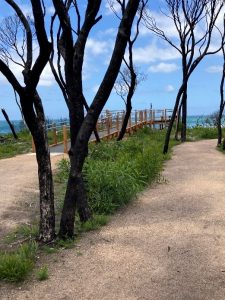 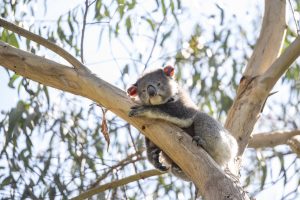