On the January 19 2006, a deliberately-lit fire was detected burning in the Moondarra State Park, north east of Moe in Gippsland, Victoria The fire was finally declared under control on 12 February, having burned an area of over 15,000 hectares

In Gippsland, a fire believed to have been deliberately lit at Moondarra earlier in the week moved to within three kilometres of Yallourn North last night. Seventy-five CFA fire trucks and seven aircraft fought the fire, which burnt 4700 hectares.

A light helicopter fighting the fires crashed while refuelling at the Latrobe Regional Airport. The pilot received only minor injuries.

Residents at Yallourn North, Erica, Rawson and Tyers were advised to prepare to defend their homes as the fire approached.

Mr Fountain said a cooler change that reached the west of the state in the afternoon was not expected to help firefighters.

The following infrared linescan was taken at 10pm on the 22nd of January. White colours show recently burnt areas that are still smoldering and the red areas show where there is significant fire activity. From this it can be seen that the fire is being pushed by a south westerly wind.

The Moondarra fire was characterised by different wind directions on different days. 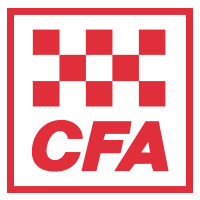 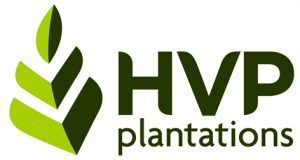 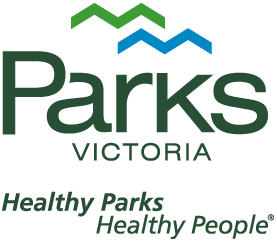